Lavonia, Georgia – Carry-On Trailer announced today that it has shipped its 2 millionth trailer since beginning production in January 1996.

John Burgess, President of Carry-On Trailer, said: “We thank all of our customers, dealers, retailers, employees, and suppliers for making it possible to reach this historic and unique milestone. We are eager to continue to work as a team, and we look forward to our shipping our 3 millionth trailer.”

In recognition of this industry-first achievement, Carry-On has partnered with the Upstate South Carolina Honor Flight Network to sponsor an honor flight for World War II veterans on October 28, 2014. The Honor Flight Network transports America’s veterans to Washington, D.C. to visit those memorials dedicated to honor their service and sacrifices. Top priority is given to America’s most senior heroes – survivors of World War II and any veteran with a terminal illness who wishes to visit their memorial. The program will eventually transition to Korean War, Vietnam War and all other veterans who served our country.

Burgess added: “We are grateful and humbled by the opportunity to help our veterans visit their memorial. We could not have built our first trailer without the sacrifice of our World War II veterans, and this our small way of saying thank you to them. ”

Carry-On Trailer operates 7 facilities in 6 states and ships Utility, Dump, and Enclosed Cargo Trailers to all 50 states and Canada. Carry-On Trailer is a division of American Trailer Works, which manufactures and distributes trailers exclusively through third- party dealers and customers among brand names such as PJ Trailers and RC Trailers. Honor Flight Upstate transported 100 veterans of World War II and the Korean War to Washington DC to visit their Memorials on...

Carry-On Trailer announced today that it has opened a new manufacturing plant in Coburg, Oregon. The plant will be the seventh...

Sold nationwide in stores near you. 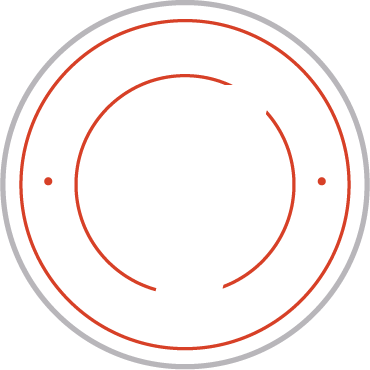 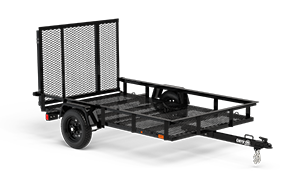 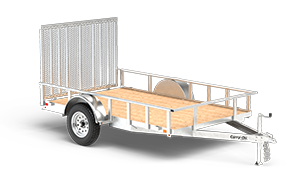 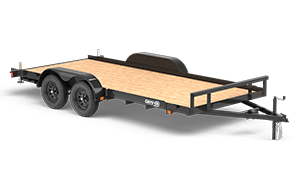 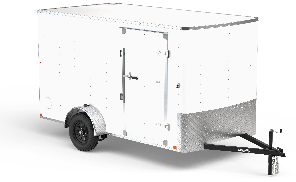 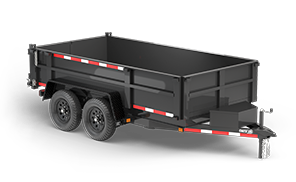